↓ Skip to Main Content
Home › Q & A › Brass Connectors Are A Bottleneck: Is This True?

Brass Connectors Are A Bottleneck: Is This True? 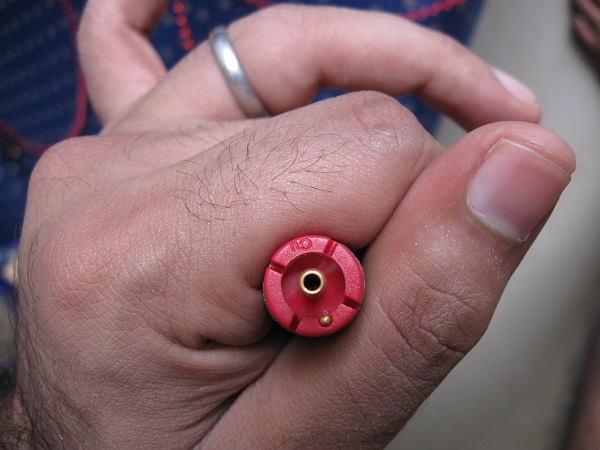 Copper is the standard by which electrical materials are rated. Conductivity ratings are expressed as a relative measurement to copper. These ratings will frequently be expressed as IACS (International Annealed Copper Standard) and the number preceding ‘IACS’ is the percentage of conductivity a material has relative to copper, which sets the scale at 100% conductive. This does not mean that copper has no resistance, but rather that it is the standard by which other materials are measured. The higher the % IACS, the more conductive the material is. This standard is based on an annealed copper wire having a density of 8.89 g/cm3, 1 meter long, weighing 1 gram, with a resistance of 0.15328 ohms. This standard is assigned the value 100 at 20°C (68°F).  Armed with this knowledge it is interesting to examine the IACS conductivity values of some common materials.

Perhaps the most interesting fact revealed by the above chart is how low most copper alloy materials rank in relative conductivity. One might easily assume that alloys such as the brasses and bronzes, because they are mainly copper, are nearly as conductive as copper. This is not the case. The small percentages of tin, aluminium, nickel, zinc and phosphorus that make up these alloys degrade the electrical performance of the resulting alloy to a far greater percentage than their compositional percentage in the alloy.

Brass, in most average application, may contain up to 70% copper and 30% zinc, yet it is only 28% as conductive as copper. One should not conclude from this, however, that brass connectors are a bottleneck in A/V playback systems or other electrical applications. There are instances where the superior tensile and machining characteristics of brass make it a better choice than copper as long as the sectional areas are increased proportionately to achieve the conductivity that a copper part would have in the application. Size for size, however, copper is exceeded only by silver among the materials commonly used for electrical applications as silver is rated at 105IACS.

Copper and silver in it’s pure state are too pliable to be used as electrical connectors. They wear out faster and may not be sturdy enough for repeated use. Adding other metals, in the composition, may make copper and silver connectors sturdier but it also makes them more prone to oxidation (corrosion). Manufacturers often use noble metals such as gold or platinum for plating hardened copper / silver connectors to make them immune to oxidation. These processes and manufacturing difficulties only make such connectors more expensive to use. Affordability, availability and practicality are the main reasons why brass connectors are still used by manufacturers and consumers alike.

2 Comments on “Brass Connectors Are A Bottleneck: Is This True?”